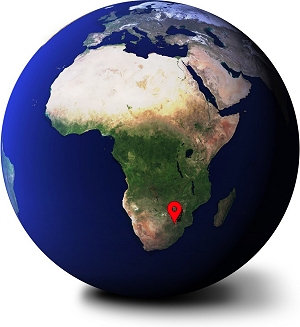 An introduction to weather satellites (WXSat)

There are basically two types of weather satellites commonly referred to as geo-stationary and polar orbiting satellites respectively. Geo-stationary satellites (Meteosat and GOES) are located in a fixed orbit around the earth and are always located in the same position in the sky. Polar orbiting satellites (NOAA and Meteor), on the other hand, orbit the earth crossing the poles and can only be received while positioned above the horizon in the receiving station's horizon to horizon coverage area.

The position of these satellites may be calculated from the Kepler elements published in amateur radio media or on the Internet. The NOAA orbits, for example, consist of near polar orbits; with a deviation from an exact polar orbit chosen such that the orbital plane precesses 360 degrees per year resulting in satellite passes over the receiving area at close to the same time every day. This type of orbit is also known as a sun-synchronous orbit.